Maybe there is a way to do this and I just have not found it yet, but it would be nice to be able to add your own cover art like a .jpg or .png file. I have some old albums that I have converted to .mp3 files and I'm not always able to find the correct covers on amazon. An example is Roger Whittaker's Country Collection. Can this be done? 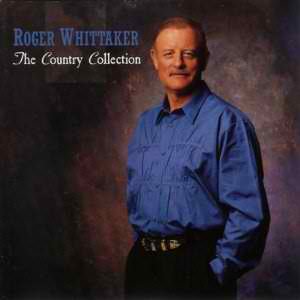 This picture was found manually on Amazon, but I'll be darned if I could get Mp3tag to find it.

... I'm not always able to find the correct covers on amazon.... found manually on Amazon

I'm not quite sure which function you are looking for.
In general, Amazon is not the only source for covers.
Also, if you either have the tag panel expanded to show the cover, then you could drag&drop a file from your file system.
Alternatively you open the extended tags dialogue and import the cover there.

That image is a user contributed cover on the Amazon site, it will not appear in the default Amazon Cover search of Mp3tag.
But it works with my Cover Preview Amazon script from here.

it would be nice to be able to add your own cover art like a .jpg or .png file.

here is a instruction for what you actually were asking, adding covers already stored on your computer:
Feature Suggestion: Tag sources in extrended tags dialogue