Is it possible to add "(5.1)" or "(CD)" to the end of multiple Album Title tags? I need to do this to hundreds of album titles. The albums are named correctly.
Example...
"Abbey Road" is how it is named with multiple entries. Changes would be:
Abbey Road (CD)
Abbey Road (5.1)
Abbey Road (Atmos)

Have a look at the FAQs:

How to append the string " xyz" to the content of a tag field? Create a new action in an existing action group and choose Format value as action type. Field specifies the tag field the formatting rule should be applied to. Format string must have the field placeholder for the field selected above and the string which should be appended. Example: If you want to append the string " xyz" to the current value of the comment field: Action type: Format value Field: COMMENT Format string: %com…

Thanks! That was much easier than I anticipated.

I might need to change the folder name too but hopefully not. I hope that will be just as easy? Thanks again!

Instead of adding this kind of data to the ALBUM field, I would like to draw your attention to a more dedicated field MEDIATYPE - I would set the data there and then - if needed - add that to other strings but retrieve it in general from a field as part of a data structure and not as one ofmany words in a string.

Thanks. My plan didn't work so I do need to try something else. Actually, it does work sometimes, but usually it doesn't.

Plex is my music organizer of choice. Kodi with the PlexKodiConnect add-on is my player.

Just changing the tag to "(Atmos)" at the end of the album name isn't working and Plex is ignoring the additional info. If I change the scraper to local assets only, it still ignores the "(Atmos)" and instead adds the additional folder info, which is now "(Atmos MKA)" which is what I have been using at the end of a folder, so I know which ones are Atmos and MKA is the extension.

I didn't know about MEDIATYPE, and I doubt Kodi with the default skin, which I prefer mostly, will do anything with that extra tag? Does Plex?

Thanks for the input. My setup now is working very well so I consider this a tweak and i'm not looking to make any drastic changes to my player or organizer, just hoping I can tweak this enough so that when I browse Kodi, I don't have to guess which album is the multichannel version and which is the stereo release. For now, I am browsing in my Plex library and flinging the files to Kodi which is great, but ideally, I want to sometimes play back directly within Kodi.

I do not think that players really rely on folder names to find the album name.
But to get a grouping into the data, usually, the following fields should be filles:
ALBUMARIST, ARTIST; ALBUM, TITLE, TRACK, (YEAR)..
This should enable the players to distinguish between different albums.

I do not think that players really rely on folder names

Plex is using the additional "(Atmos MKA)" I have at the end of every folder in my Atmos library when I turn off scraping, and only use local assets. I wish it would use the "(Atmos)" I just added to the ALBUM field, but strangely it is ignoring that.

You have not told/checked whether the fields

are filled.
And then it would also be a nice idea to rename the files slightly (perhaps with an added underscore) and see whether you player really re-reads the tags. As it is a "new" file, it should. and then the other modifications should be visible.

The YEAR tag may become an issue solving this, because I have to this point only wanted to use the original release year.

I leave ALBUMARTIST blank. ARTIST; ALBUM, TITLE, TRACK are all perfect. ALBUM tag I added "(Atmos)" which Plex is ignoring.

So all albums come now from "the artist that isn't known". Honestly: you will not become very happy with your players if you leave ALBUMARTIST empty.

Plex uses the ARTIST tag when ALBUMARTIST is blank, as does every other player I have used over the decades.

ALBUMARTIST is used to narrow down browsing like when you want ARTIST Paul McCartney in with the ALBUMARTIST The Beatles.

OK, I just tried to give some friendly advice.
It is your problem that the albums are not updated as you expected.
If you rule out the option to try to fill the ALBUMARTIST at least for a test album and see whether it works, that's ok with me.
But then I think the options with MP3tag grind to a halt and you have to consult the player's support to find solutions there.

I will try it. Nobody ruled anything out. I have been very specific. If I haven't been friendly, I apologize. What players and organizers are you using?

I have used WMP, iTunes, Cody, Windows Media Center, Foobar2000 - and they all showed the data as they should (after a while and/or after triggering the update which could take a lot of time).
None of them relies on folders. All of them group data by the named fields.
At least that is my experience.

I didn't know about MEDIATYPE, and I doubt Kodi with the default skin, which I prefer mostly, will do anything with that extra tag? Does Plex?

They will not, this field is not commonly used by most players but is good for your library management in general. I would suggest considering appending something like this to the end of your Album field if you truly need to distinguish recordings. This should effectively be treated as a different album altogether. Make sure you include AlbumArtist, Album, disc, and track numbers as well to keep them organized.

That's what I did and Plex ignored it sadly.

This is up to have you have Plex settings done, under the Music library. Look for the advanced tab, make sure you are using the Personal Media agent and have the preference for local metadata checked.

That's what I did and Plex ignored it sadly.

Just to be sure: This is how Plex expect your folder structure: 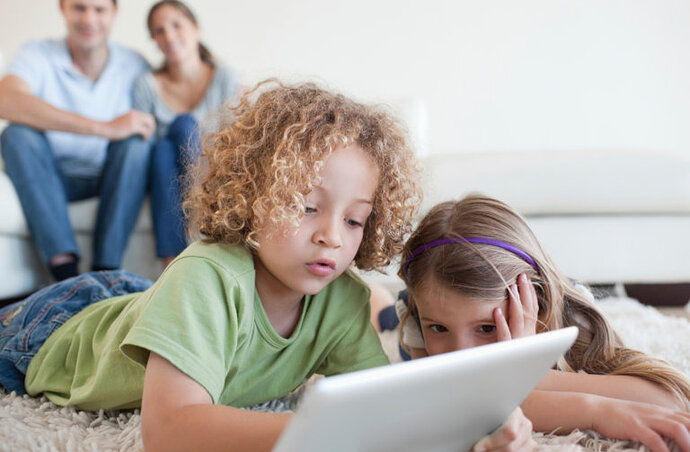 The scanners and metadata agents used by Plex will work best when your major types of content are separated from...

and how Plex handles embedded metadata:

Unlike with video content, music tracks will often already have embedded metadata for many users. You may have heard of...

I did. It ignores the additional info in the album field.

Strangely enough, if I amend the FOLDER, it will add that.

Not sure what I am going to do at this point. Thanks.

I have changed the folder name and added "(ATMOS)" to the end of the album. Seems to work OK in Plex. It was less than one hundred so it wasn't too difficult.

I now need to automate my other surround sound albums to "(5.1)". Will Mp3Tag change the folders from the tags? I believe I used Foobar or Musicbee in the past. What works best?

Plex using local assets won't add artist picture automatically, so I need to find a way to add an ARTIST jpeg to every folder? I have never done that and could use some advice?