AAC not supported by player after being tagged

Yesterday i converted some files into AAC today i started to tag them via mp3tag
To my surprise any AAC files with ID? tags were not playable by any player available in my system ...
The only solution was to revert by removing tags.. Fortunately there only title was avialble...
Any ideas for tagging ?

See here which tag versions are supported by which file types:

I've just updated the linked topic to include ID3v2 as per

However, it's better to wrap the AAC in an MP4 container to get standardized tagging supported by almost all players out there.

The original files had not tags. After mp3tag tagged them - i don't know which type the program used - they could not be played Sounds that peculiar? See the picture 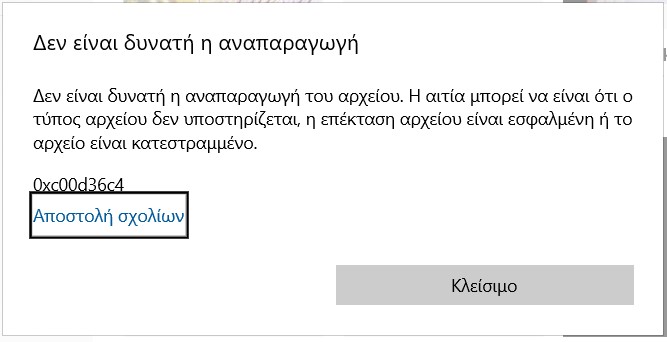 the text noiices that he file is destroyed and is not supported, BY removing the ID content the file is again playable .

AAC in an MP4 container

that means the 'streaming' content is the same in both formats?

This is a limitation of the player and it's clearly not destroyed as shown by your solution of removing the tags.

that means the 'streaming' content is the same in both formats?

The audio content is the same. AAC is the raw audio data which has no standardized tag format. All tags added to the file require the corresponding players also interpret the tag data correctly. This works with advanced players like foobar2000, but not with Groove Music or similar bundled players.

MP4 is simply a container format which can contain audio data of different kinds (even FLAC is possible). So if you wrap the raw AAC in an MP4 container, you get the tagging capabilities of the MP4 format which are supported by most of the players.

You can try it using ffmpeg with
ffmpeg -i input.aac -codec: copy output.m4a