Is there not a way to add a 2nd resize option that doesn't crop? I don't know why anyone would want to crop their artwork since it will remove part of the image and you have no control over where it is cropping.

Image editors have resize options that allow you to resize without preserving aspect ratio (I think usually called fill or stretch) which seems like the better way to go for album art.

If I understand you correctly, the desired behavior can be achieved if you disable the Crop to square option on the adjust cover window.

I just tested what you mentioned, because honestly I thought there was a chance I was only confused by the lack of an explicit option for what I'm describing that I overlooked that it was doing it already by default. But it does not, so here is what I am describing, using an exaggerated landscape image scenario for clarity:

What I want is an image that is 1500x1500 but that doesn't lose any part of the image. (edit: 1125x1125 isn't a problem, the goal is a squared image without cropping, but since the max size box is there I'm including that aspect though not a concern I have) The image will be stretched, but it is complete. Normally they aren't in wide landscape format, so the distortion isn't that noticeable. But a cropped image can be noticeable depending on the image being cropped. Some albums don't have square art, like if it was released in digipak format. This type of resize seems standard in any image viewer, I just have no idea how difficult it would be to port into your app. It's usually a check box to pin the 2nd dimension or scale independently, which is what I meant my "preserve aspect ratio".

I hope that helps.

Understood, thanks for the detailed explanation. I got confused by "preserve aspect ratio" and will look into adding that feature for a future version.

Much appreciated. I am only a home enthusiast, I don't know if there is a proper term for it, but I wanted to share the settings from various image programs that I had as a frame of reference for the function I was trying to point you toward.

These are from Preview (Mac) and Paint3D, IrfanView (Windows) 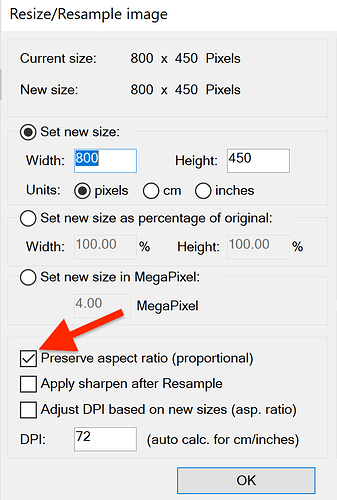 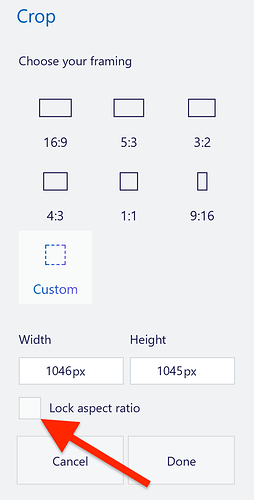 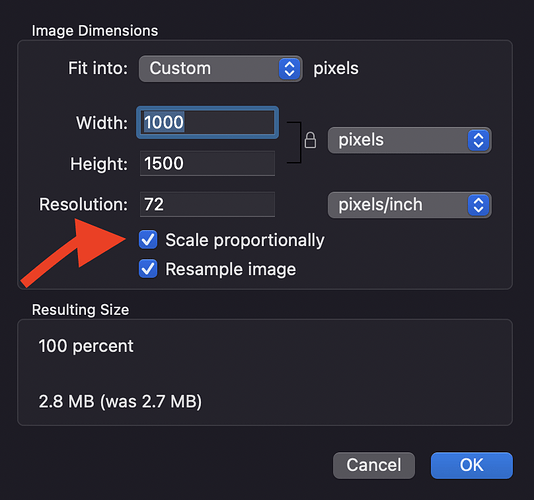 and one more example from ImageResizer (windows) which uses the terms Fit, Fill and Stretch. I believe your program currently would be considered Fit since it scales to the nearest size within the maximum.

I've just released Mp3tag for Mac with additional support for scaling and scaling to square when adjusting album covers.

Thanks again for your input and the various examples!