The .inc files are where this happens. Not sure why you want "the" included. I found that sometimes it causes more search results.

The "the" was only an example, sometimes I get really weird results - here's one example: 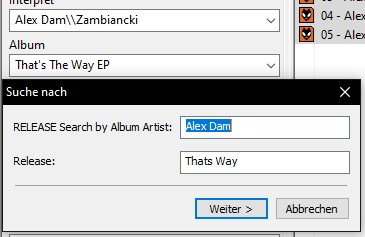 Changing "That's The Way EP" to "Thats Way" is really bad, I think you would agree to that

I already checked the inc file (I'm using "Beatport by &stevehero v5.0_Release Search.inc"), but could not find the related part...

When putting code into the forum, it's not bbcode. It's markdown so you need to use ``` to wrap the text.

EP is the same as the. It leads to too many results in some situations. Sorry it's the scr files that need changing and not the inc ones.

I might change it so that "the" only gets removed from the start and not mid search string. But so far it has never caused any undesirable search results. In fact it narrows them down more often than not.

Many thanks Steve, your the real "HERO"
Your new version saved my days.
Deepest respect.

Hello, I want to use this plugin but im a Mac user and I don't know where to paste the plugin, anyone can help me?

It's not possible to use custom Tag Sources with the Mac version — see here for a similar post and further discussion:

Can I use Beatport.com WSS by stevehero with the mac?

There's no API, just HTML parsing. What's the URL of the release you're trying to get?

this happens on all tracks. Everything has worked well until today.

Check the first post, your version of mp3tag and the scripts need updating.

Everything worked. as I said, the problem was on the beatport side.

I've tested it my end and it works. That's why I wanted a url. 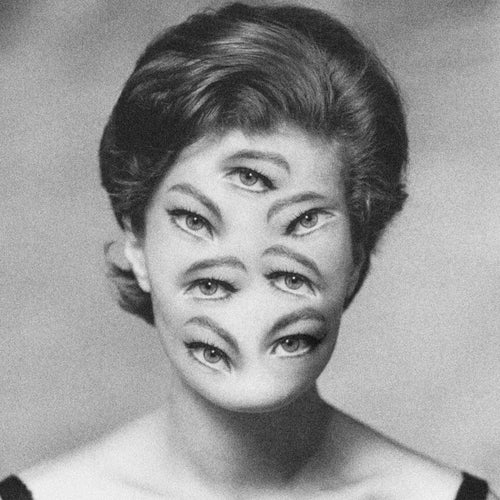 Have the same issues as well. Example url above

Must be a Beatport issue, because it was working fine earlier.
Can't see what's wrong though. Maybe you can see the issue.

Works fine here. Seems its either something with beatport earlier or your scripts and/or Mp3tag need updating if not done so.

Doesn't have a title in your screenshot as well

Which by the way is the only issue I have as well. All other fields are working fine.

I might have missed that before. There's no title in beatports json in some cases it seems. Trying to find a way around that.

easy fix instead of saying it's an issue of blabla bla engineerrrss...

This is what I've done earlier. I found a bug in the single tracks scripts too. But it's like it's a timing issue or an Mp3tag bug because it's intermitant. Not sure.

But this will check mix if it's empty or not.

I'll bundle this along with the other single track fix when I find out what's wrong.

Edit
Although, I've found other's where this doesn't work like: https://www.beatport.com/release/halloween-grooves-e-p/3170830

Try this, it seems to be better skipping the title altogether and using the name and the mix.