As a musician with a strong interest in languages, I always like to use the respective foreign accents in mp3tag - at least where this doesn't have any detrimental effect on the file-system.

Essentially I will use all the common accents seen in French, German, Spanish and Italian, but also I have a lot of repertoire in Polish, and always like to be faithful to the spelling of the work, the composer's name, the titles of individual movements, and tempo indications shown.

Sometimes you can 'harvest' common ones from their usage within a work already, but when this isn't available I do what seems a somewhat long way, although relatively easy, to add the necessary accents and diacritics.

I look through the text in these areas on each Cd first, then open a simple Word document, where I type a selection of foreign accents etc that I need, and then copy and paste these as and when necessary.

I believe accents can also be added by pressing a key like Alt of Ctrl (PC), and then a four-digit numerical code, but this seems no quicker.

Many thanks! It's a great programme, and I always love using it in conjunction with Poweramp.

Not really.
Keyboard layout, GUI language and other language settings are managed by the operating system.
And I think the problem to enter these special characters is not unique to MP3tag but also true for all the other applications.

So you have to rely on the features and functions that the OS offers - perhaps the character table offered by the OS as a tool is an option as that can stay open and you can copy and paste from there if your keyboard does not offer the characters.
Of, if you deal with on particular language, you could switch the keyboard layout to access the special characters for that language.
Otherwise, MP3tag relies on that what the OS offers.

In addition to @ohrenkino's answer:

You could also search for an existing HTML page with all your needed characters like this:

This Web page contains lists of common special entity codes needed in HTML to generate special characters such as ñ, ¢, ÷ and other characters. Full instructions are in the Using…

including this and this page and set a bookmark for it

then copy and paste these as and when necessary.

I always like to use the respective foreign accents

Just an example why this can be very complex or practically impossible:

In German orthography, the letter ß, called Eszett (IPA: [ɛsˈtsɛt] ess-TSET) or scharfes S (IPA: [ˌʃaʁfəs ˈʔɛs], lit. "sharp S"), represents the /s/ phoneme in Standard German when following long vowels or diphthongs. The name Eszett combines the names of the letters of ⟨s⟩ (Es) and ⟨z⟩ (Zett) in German. The character's Unicode names in English are sharp s and eszett. The letter is only used in German, and can be replaced with ⟨ss⟩ if the character is unavailable or capitalized, though a The l...

The german special character ß looks very similar to B (depending on the used font)
ß is an alternative for the two letters: ss
B is the second character in latin alphabet

You have to know exactly the orthographic rules when to use such a character.
And even if you know the rules for Germany, there are still other countries using the same language like Austria or Switzerland, but with different orthography rules.

Whenever i’m a text input field in Windows 10 or 11, hold the Windows key down and press period . or comma ,. Besides emojis and meme GIFs, there is a tab for normal characters, grouped by script.

After pressing WIN+ .
how do I find the ß character?

BTW: Win+comma displays some kind of aero-style open windows preview in my Windows 10.

You could add the US International keyboard to your windows system, which offers a lot of diacritic characters. 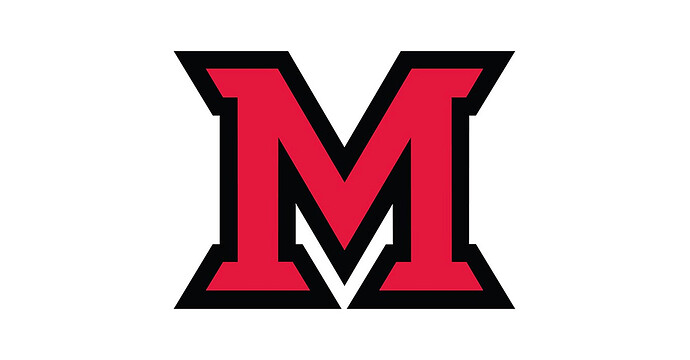 If you are too lazy to learn all these shortcuts you can activate the Windows-On-Screen-Keyboard of the international, click on CTRL and select the charaters.

Use the On-Screen Keyboard (OSK) to type

Learn how to use the On-Screen Keyboard (OSK) instead of a physical keyboard to type and enter text on your PC.

Firstly, can I say a big thank you to all who have posted with ways around my initial query. I have really been spoilt for choice and am very grateful to everyone who contributed.

I am proceeding as follows:

I will use the Windows Character Map pop-up which i see on the top left of the screen.

My Microsoft keyboard has a dedicated set of five memory buttons to which you can assign various tasks, open programmes etc

I have linked one of the buttons to the Character Map, which then opens up when I need it, and has a vast array of accents and diacritics for any language I might deal with.

Thanks again - it's so reassuring to be part of a really supportivehelp forum!