Help with parsing page source element into a metadata field

I have a small block of code for a Tag Source script ([WS] vgmdb) that I'm trying to get working, and I can't figure out why it's not parsing correctly. I'm still a beginner at this, and I have the Web Sources Framework help page open, but it's still giving me an ERROR in the field. 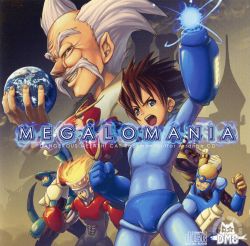 I'm trying to parse the "C71" next to release date into its own field, EVENT. The source for that spot looks like this.

The code I'm hammering out is below. I don't really understand why it doesn't seem to be parsing correctly though. From what I can see, it should find the first instance of td, catch the entire line until /tr, and then in that line find /> and output the text that's between it and /span. I noticed that if I moved this block to the beginning of the script, it works as intended, but then it prevents the rest of the script from executing. So whatever this error is, it extends to whatever follows it. And yet if I put it at the very end, it doesn't fetch the EVENT as intended.

Is this addressed with @Romano 's update from