If a user opens Mp3tag without files or just does not select any, many entries from the menus become inaccessible. And that is indicated by them being grayed out

But if such entry has its own entries [i.e. serves as a sub-menu], then it is accessible and as such in full view, with only its child entries being inaccessible / grayed out. This exception is experienced in case of


I do not know if this is a bug, something overlooked by the developer or an intended choice - but in current state of affairs we have an inconsistency in Mp3tag

I propose treating sub-menu as all other entries, thus also to gray them out; but also leave the ability to see their [inaccessible] nested entries if that is possible

an inconsistency in Mp3tag

I just had a look at LibreOffice Writer and that features a number of submenu anchors that are enabled although none of the functions in the submenu is enabled - which means that this program behaves just like MP3tag. 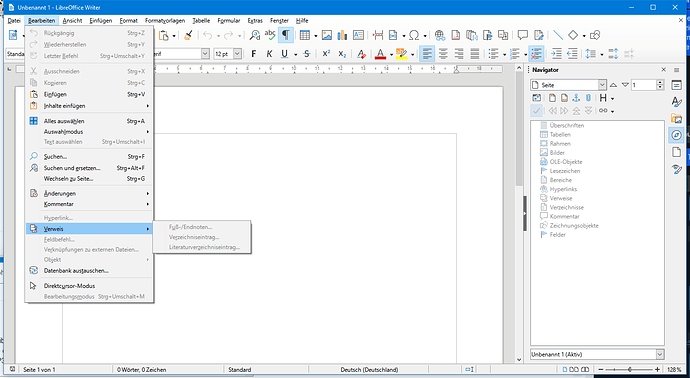 Here is another application: 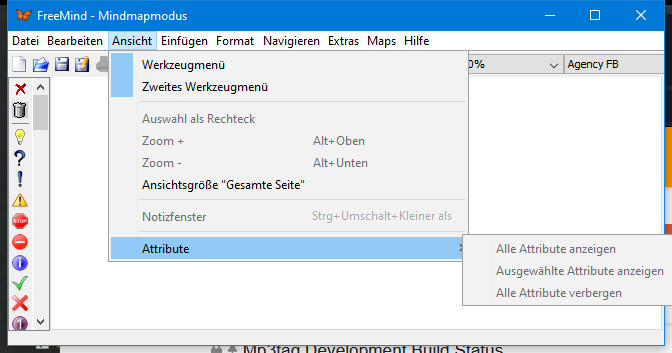 [...]
Do you know any other application that shows a different behaviour in this respect as you claim that this is

an inconsistency in Mp3tag 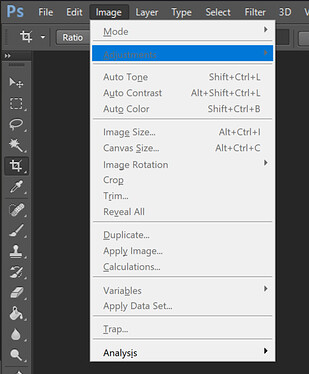 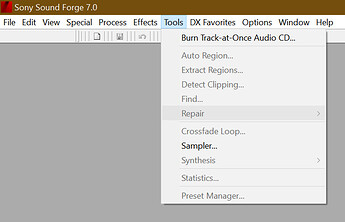 Because otherwise I would not have said that

[...]
I do not know if this is a bug, something overlooked by the developer or an intended choice
[...]

is still valid as we do have an inconsistency in Mp3tag. Its simply the question if this was intended and if it is possible to

[...]
gray them out; but also leave the ability to see their [inaccessible] nested entries if that is possible

You say that this cannot be done. I would like to hear others speaking about this, especially the developer

It would be interesting to see what the first application hides in the submenu "Image rotation", and why "Analysis" is still enabled, the second appliction shows "Acquire Image" with an enabled submenu and for the 3rd I don't know if there are any "Repair" tools defined or nothing has been added yet.
And it is this uncertainty that can easily be turned into knowledge with enabled submenu anchors.

Also, your examples show that apparently it is possible to have both, enabled and disabled submenu anchors and that this way of implementation is no

neither in MP3tag nor in other applications.
Your

question if this was intended

leads nowhere, IMHO. you have seen that