I've been having problems removing tags. can you make it faster and better to remove and replace the tags.

Could you elaborate what your problems are? You say that you have problems but you don't say how to identify or reproduce them.

So please shed some light on it.

It’s moving really slow and not removing the tags from episode and not allowing me to add artwork afterwards like for example I want to remove Echoes of the Mind 1 etc photo and remove the episodes thumbnail and save after in one go poster from universal. See link for example 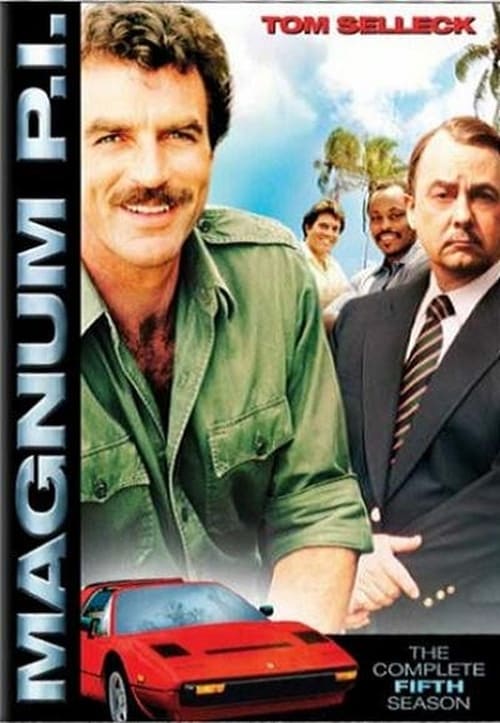 Get more information about Season 5 on TMDb. 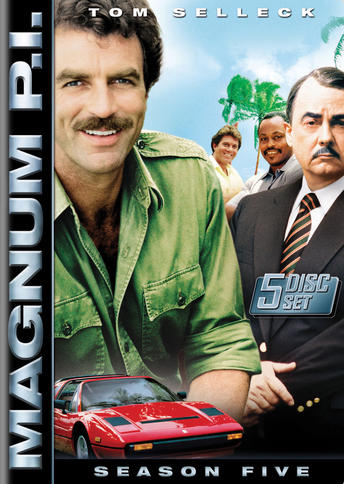 Move into high gear, because Magnum P.I.: Season Five is now on DVD! Tom Selleck is back in his Primetime Emmy® Award-winning role as the charismatic detective who protects the sunny Hawaiian islands from vicious jewel thieves, ruthless kidnappers...

So apparently you are modifying video files, which are, I assume, fairly big.
Depending on the extent of the tag changes, the file has to be rewritten completely. This may take some time, depending on the hardware environment.

Where do you see the thumbnails? In Mp3tag? Does MP3tag show the pictures as you intend them to be?

All I see is the dumb episode tag not poster

Does this refer to the program MP3tag or to your player?
What kind of files do you treat?

I use Mp4 files at fastest speed

As I said: depending on the size of the modification and the already present padding (I haven't said that yet) the file may have to be rewritten.
The consumed time depends a lot on the file size and the writing speed of your data storage.
The worst solution for that is: big files on a network drive connect via a WAN connection.
The best would be to have an internal SSD as storage.
Also, it could be an idea to add and remove the pictures in one step with the extended tags dialogue, where you can save all the modifications by clicking OK.

If you import a picture with an action then you can already set that existing covers get replaced.
Only if you use the interactive way, you have to do it step by step.

Can I get some pictures on how to do this

My descriptions will probably not be better than the FAqs and HowTos.
So please there on howto create a new action
and the action "Import cover from file"