Can't drag and drop FLAC, MP3 or Folders into MP3TAG in Windows 10. Using 2.71. Anyone else have this issue. Everything else works fine as long as I use "Change Directory" to import files.

I cannot reproduce that which means: I can d&d any amount or selection of files into MP3tag.

What you could try:
close MP3tag,
search for the mp3tag.cfg file,
rename that file (so that MP3tag does not recognize it)
start MP3tag and see if d&d-ing files works again.

Or: it could be that you have applied a filter so that you do not see any files. Check the status bar at the bottom to see how many files have been loaded and how many you see.

Renamed .cfg file and still no drag and drop. I have no filters enabled. Thanks for the info.

I have been using mp3tag for about 10 years know on almost every OS out there. I love this program! This is the first time I have not been able to drag and drop and its happening on all six computers I have loaded Win 10 on

With former OSs access rights have been a topic.
I suspect that if you have 10 PC using the same data, it could be that MP3tag has not sufficient access rights for the files...
So could you check these. Normally, it is not enough to be administrator but you either have to be owner or the access must have been granted to everyone.

ohrenkino Thanks for the help. I fixed the permission problem by first giving full control to everyone. That did not work so I gave full to users. That didn't work so I uninstalled and deleted all reg entries and folders and short cuts. I then re-installed and still could not drag and drop. I then went to C:\Program Files (x86)\Mp3tag\Mp3tag.exe and gave users full control. THAT WORKED. Now off to the other five Win 10 computers to do the same.

Think I figured this out. It is the mp3tag.cfg file that doesn’t inherent permission from drive C: for Authenticated Users or Users. Once you give that file FULL CONTROL to USERS Drag and drop works.
I save my config file and extract its contents to all the computers I use MP3TAG on so my actions and layout stay the same no matter what PC I’m using. None of the Win 10 machines would allow drag and drop. Not sure if this is a Win 10 thing or MP3TAG thing but if anyone has this problem just navigate to "C:\Program Files (x86)\Mp3tag\ mp3tag.cfg " and change the permissions for USER to FULL CONTROL.

Thanks for trying out.

I'm not sure but I was also facing some issues with MP3Tag on Windows 10 that I never faced before. My MP3Tag was losing some configurations after restarting it (or the PC, can't pinpoint atm), maybe it's also due to permission problems?

The Tag to Filename field for example: it remembers the last entry you used. On Windows 10 after a restart this field would return to the first entry instead of the last used one.

Another thing: I remove the option to Save Cover Art in the Tag, but this also wasn't remembered after a restart.

Due to other non MP3Tag issues I've gone back to Windows 7, so I can't really test this solution at the moment.

Here is a good solution I found it worked.
"Solution 6: Edit the registry"
on webpage and follow the instructions 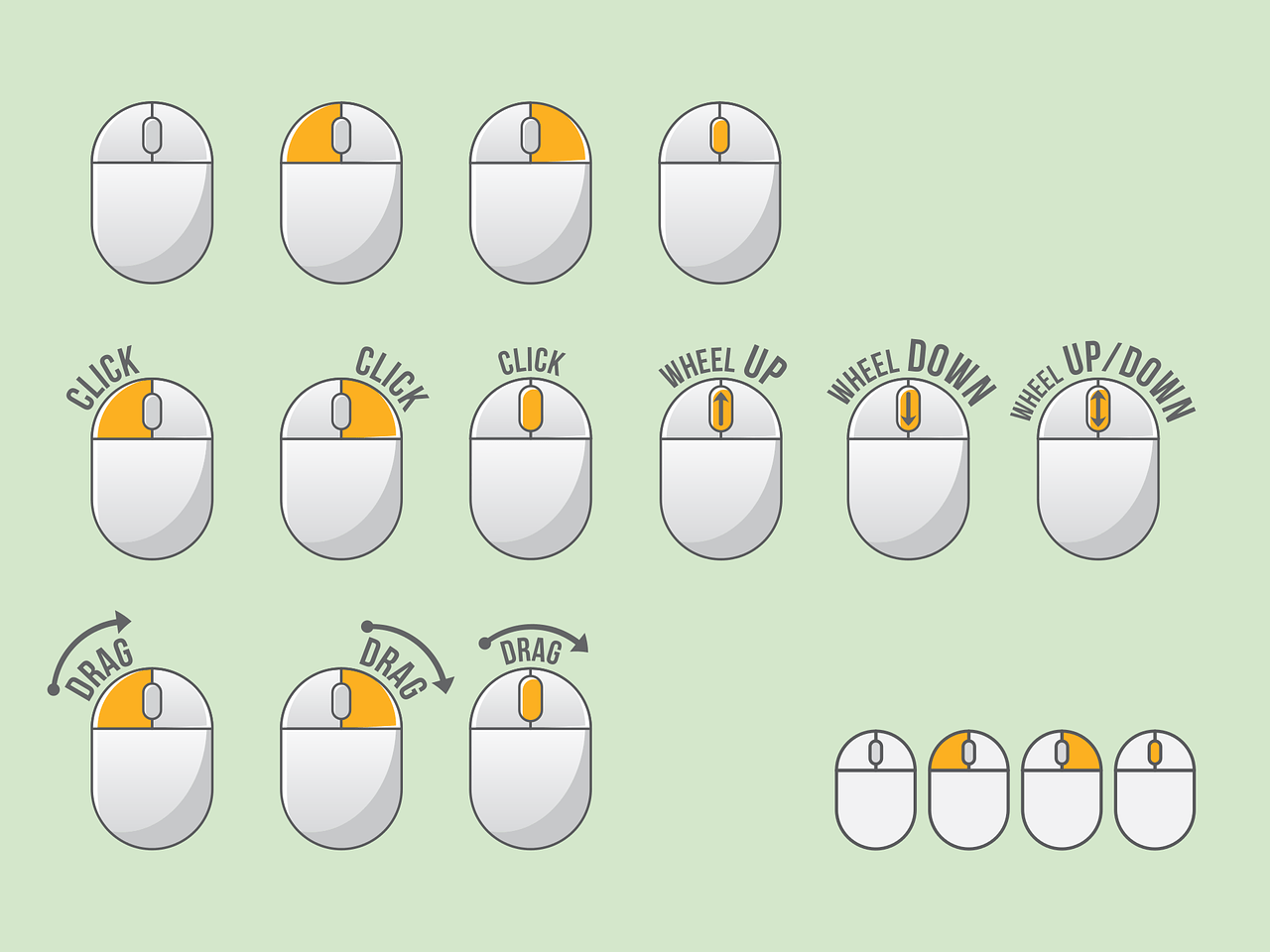 aMoving files or folders, or even paragraphs and sentences around while working on your computer is impossible when you can’t drag and drop in Windows …