You are very welcome Romano!
Hope, everything still works, haven't used it for some while.

All the best from Hamburg
qudo

i will check it on the weekend and fix it, if neessary.

Audible has changed the whole structure of the page. It will take some time to fix everything and get the parsing back running.
I'll keep you posted.

Hello, i wood like to use this Scripts in the MP3Tag WINE Version. But it don´t work. I have copy the files into the correct folder near to the other files. But i can´t see the new search. Any ideas?

I habe also test MP3Tag in an Win10 VM with this Scripts, here it works, but can´t find any Audiobook. Sample: Perry Rhodan or Mechanica

Hello, i wood like to use this Scripts in the MP3Tag WINE Version. But it don´t work. I have copy the files into the correct folder near to the other files. But i can´t see the new search. Any ideas?

They need to be copied to the sources folder in ~/Library/Application Support/de.mp3tag.Mp3tag_<some number>/drive_c/users/Mp3tag/data/

I habe also test MP3Tag in an Win10 VM with this Scripts, here it works, but can´t find any Audiobook.

It seems to be broken and I'm moving this topic to #development:broken-web-sources

Moderation: I've also removed your other two posts on the topic.

Thank you Dano this is wonderful

@dano,
just a sugestion in #albumartist should be the author not the voice actor, and could the year also get fetched?
not that iam complaining.

@dano
i try to learn to put the year, but it gives me an error:
https://i.imgur.com/iKqGk4n.png
what am i doing wrong?Audible#Search by Album TEST.src (3.9 KB)

I use the fields like in the first script, so I won't change it (unless many users demand it) but you can easily change it yourself. I guess you already know.

Ok I added the year to the search results, but on the album page there is no more dedicated year information. We could only take it from such lines in the description:
©2019 AVA International (P)2020 Audible Studios
I think the information from (P) would be correct

i will try to get it working.thank you dano.

This is great, thank you for this script!

I found that the web source didn't work for me in the US because audible.de kept redirecting to audible.com. I modified your script to work with the english .com site. I'll link my personal file here incase it can help anyone in a similar situation. 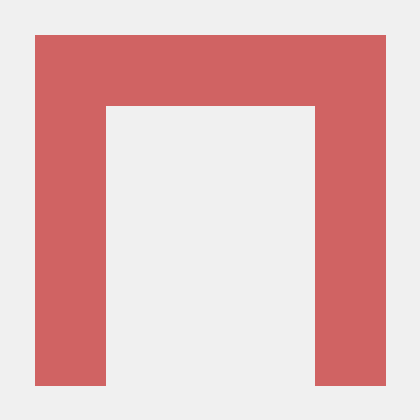 this version but with audible.de and some small changes (e.g. fix for series number if there are multiple series) 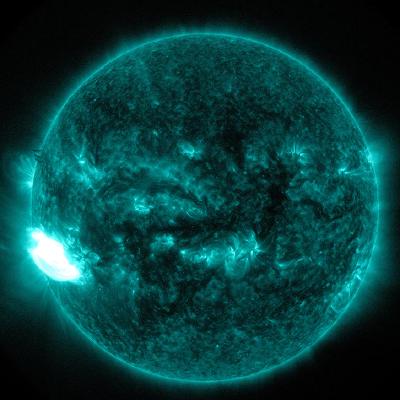 Thanks for the rewrite of this script, Dano. And @lukeiam - thanks for your most recent edit.

For the record, like others have commented, I'm getting Audible re-directs when attempting to use, but VPN to Frankfurt sorts that out. Yes, I could alter the script, but being based in Australia, with a known lite-catalogue in Audible-AU, I think VPN is the better method for now (that said, I didn't even bother testing Audible-AU, so ymmv).

QUESTION: this only works on a single book at a time (unless my testing is faulty). Is there any way to use this to do multiple books?

I dont think there is a way

your problem with the redirects should be an easy fix:


This version should be able use audible.de without a vpn.

i don't have this redirect problem, i use audible.com and .de without a problem, don't now why.

Thanks - have installed and verified the new version of the script, @lukeiam. Appreciate it!

And @Romano, not sure where you are, but I'm going to assume that Audible has tight restrictions selling into Australia and wants to redirect customers to the AU site whenever possible whereas other geos may be fine? Guessing...

Maybe its that i am in a non speacking english Country