Most parts of MP3Tag look great scaled up. However, the placeholder image for files that don't have album artwork is a scalar image and doesn't have a high-dpi version.

Could this be changed to an SVG perhaps, or could we add a high-res version? 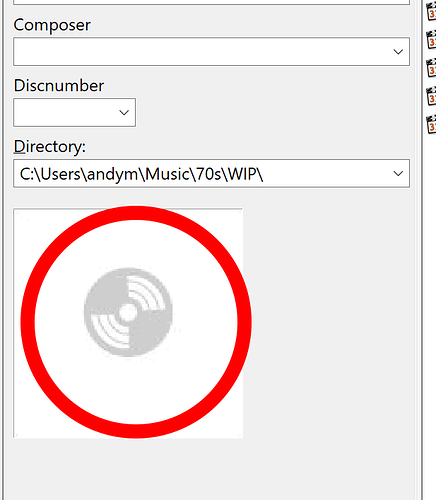 Thanks for pointing. I'm not a designer and will try my very best

If it would help, I could create an SVG image that looks the same as the current image. I'm not sure how the image is loaded, if that would work or not.

Not sure how easy SVG support would be since it's more a web-based format (you can even embed entire sites inside them) but Florian would know more about the practicality of such implementations.

Traced a vector version though based on the size I see at 100% scale in the latest Mp3Tag, with some raster copies at 100%, 200% and 400% scale (the scale of the icon in the OP is more like ~225% so the icon doesn't appear to scale at the exact same DPI intervals). Preserved the slight 'reflection' rings width idiosyncrasies in the trace.

Also included the PSD which can be scaled using Nearest Neighbor scaling to maintain matching crispness at each size. 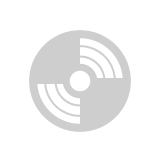 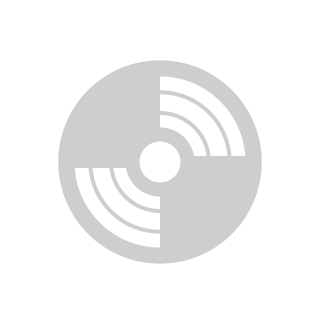 I've also changed the scaling behavior, so that the placeholder images are never scaled (which, I guess, created the blurriness in the first place).

I just installed v2.91b, and can confirm that the problem has been fixed on my 4K monitors. Thanks!