Request: Stop Anchoring any Dialog Box/ Window in the Middle of Main Window of App

I use double-monitor-screen-setup, so why in the middle of desktop I have dead zone as big as bezels of the monitors.
Mp3Tag default behaviour is to display any Dialog Box/ Window in actual middle of the app's main window, what is fine until you use one monitor only.
But while I use 2 monitors and mp3Tag is displayed on both monitors, all Dialog Box/ Window used to be presented in dead area, cutted, divided and unreadable in practice, so why before any action with that elements I have to move them to one of the monitors, which is crazy now.
The second problem with centering those windows is connected to the behaviour of Win10, which policy is to anchor any appplication to one of boundaries only, what means in practice, we can not stretch windows applications from left to right, Win10 changes the distance from boundary automatically, so some margin is created between Desktop boundary and app's boundary on one side of the app stretched along all displays.
So, if this margin is on the left, Icon of this app on Taskbar is on the right monitor, if it is on the right, main display for app is on the left monitor.

What is bigger problem, if Dialog Box/ Window is anchored to the middle of app, that Dialog Box/ Windows will be presented on left or right monitor depending of anchorage of main app's window!!! It is frustrating lookin' for this Dialog Window any time main window lost focus or stop responding (sometimes I have open another window over that palce, so I can not find, I open any Dialog Box e.g. by shortcut).

So, may I ask about possibility to move this Dialog Box/ Windows once and displaying it where it was closed by user last time, e.g. for main monitor for me (not for Windows) or anchoring it to the middle of that area of app, which is placed on main monitor?
Good example is Foobar2000, where Dialog Box/ Windows are not anchored and are moveable freely round over Desktop.

So, 1 pic is more than 1000 words, question: is Dialog Window displayed here (Main Window is on the right)? 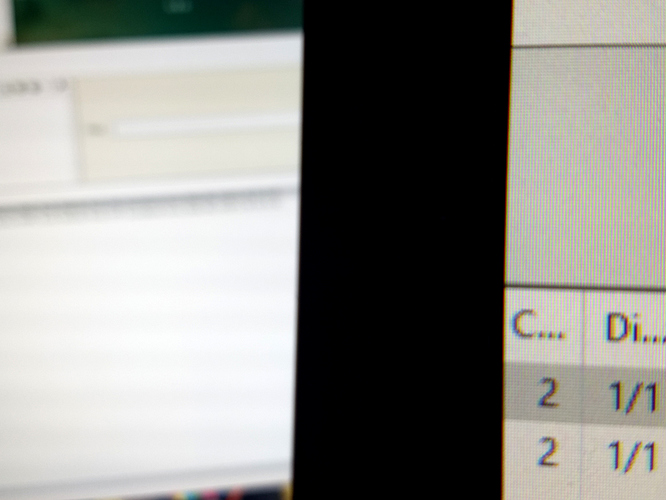 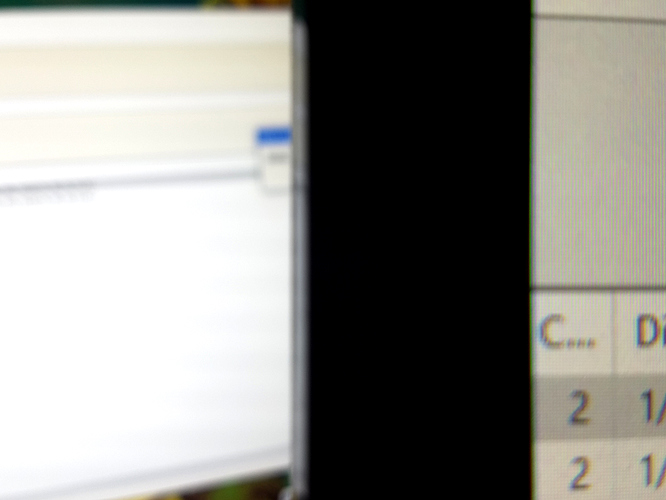 Sorry, I cannot get anything out of these pictures.

A quick research shows me that by far not all dialogues appear in the middle of the main window.

I don't know whether I got all of them, probably not
So I would say: depending on your favourite functions, you already have that feature

Thank you!
As I see, you get it all properly from my pictures.

That is the biggest problem by my side.
Any chance to change behaviour of that elements?