A storage concept for albums with multiple names / functions

The question is: how to store different "names" of the same album in one file?


Let's say there is this "Album A". So you put "Album A" in the ALBUM tag field right? So far, so good
But what if this "Album A" serves as the original score to "Movie B" from track 1 to 10 and as an original score to "Movie C" from track 11 to 20? [That is something rare but it does happens: https://musicbrainz.org/release/b239082c-b998-432a-9f32-fcd4403138dc] How will you find later on only that music that is the original score for "Movie B", as you might have also other albums that also serve or simply were a score to this "Movie B". And what if on top of that track 20 from "Album A" was originally created way back for some "TV Series D"- and technically also is an additional score for this series?

How would you put information about three different "albums" [B for tracks 1-10, C for tracks 11-20 and D for track 20] and info about that one "legit" album name [A for tracks 1-20] in one ALBUM field, to make it clearly visible? Or would you rather use multiple fields- and if yes, how would you at the same keep track of the fact, that all of them are from the collection ["Album A"] but also display them in a comprehensive way [a single line of text that would show all of the titles / functions: A, B, C and D]?

And please keep in mind that there could also be some additional information like the fact that it was a remastered re-release done 17 years after the initial one or some "30th Anniversary Special Edition"- and that kind of information also should be clearly visible and distinctive; although it could be moved to a different [more technical] field. And that not always a print / serial number or the name of the publisher would be available / known of that Album, so it could not serve as a unique ID. Or that you would want to denote some live performance, that was not published on any album but is available like on YouTube or something, as an additional score to "TV Series D"


What is your system? And would it withstand unusual / extreme cases like the ones above? 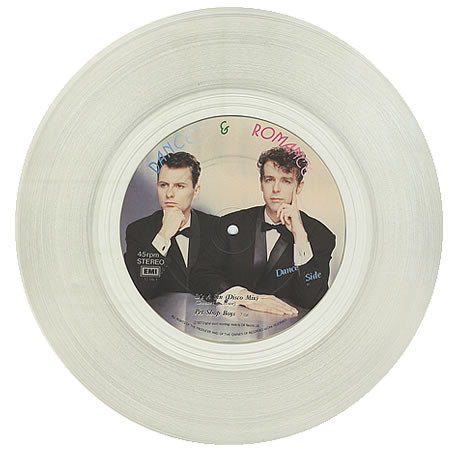 all on one medium.

all on one medium.

If only that was so easy and unusual case such not complex...


And then how do you describe that original "Requiem For A Tower" piece? It was not on an album that I know of. But it belong to both those non-existenting "Requiem For A Dream" and "The Two Towers" additional scores

And then how do you describe that original "Requiem For A Tower" piece?

Actually, I did not want to dig into that problem as I made the experience that how ever hard I would try, always another, even more off-side case would crop up.
I showed you an example, if that does not fit - keep looking, I am out.

It seems that solution could be in the form of utilizing the \\, which I recently picked up from here:

To get 2 genre fields one with "rock" and the other one with "Hard rock", use "\\" as separator (in MP3tag): Rock\\Hard Rock This creates 2 genre fields. You can check this in the extended tags dialogue (alt-T). Even though it is possible it does not mean that your player will support it. Perhaps your player wants a separator like "; "

That would show nicely any number of additional album names- but only in the Extended tag fields. And unfortunately in the Tag Panel or in Columns it would look bad; while in Winamp I would see only the first name


And overall this would more of a technical solution, and not a one being among the lines of being a concept. And so, even if utilized, it will still bring back the same problem: how to sort [alphabetically] such albums? Which name to choose and how?